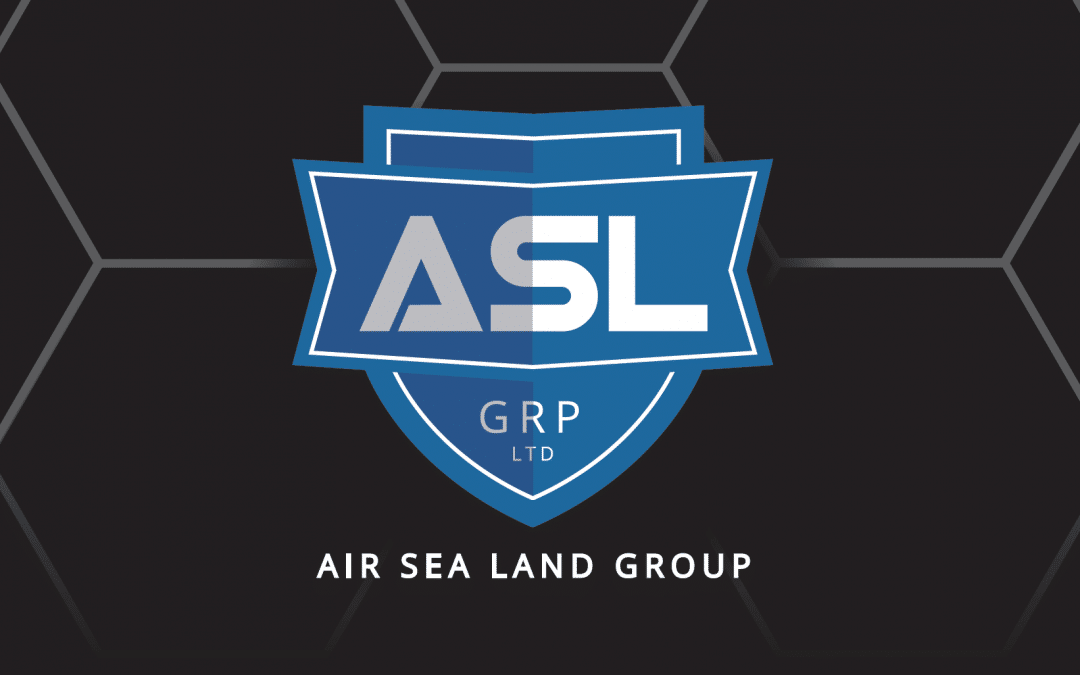 With over 30 years experience in the defence and security Industry, ASL GRP’s newly appointed Sales Director Guy Wood  has a strong record in sales and an excellent history in managing companies in a complex sector.

He left the British army after 9 years service, as a Captain, having served in the Infantry. Since leaving the Army, Guy has had a number of roles for a mix of companies. He has been a Sales Director, Operations Director and a Managing Director. The latter two roles for Chemring Defence, a subsidiary company in a leading British PLC. At Chemring Defence he had 3 Directors reporting to him, and ultimately was responsible for over 250 employees, in a highly regulated military explosives and pyrotechnics manufacturing operation.

In 2006, upon leaving Chemring Defence, Guy joined AML UK Ltd, in which he was a shareholder. AML specialised in manufacturing armour systems. Guy was instrumental in growing the annual sales and was responsible for opening AML India, and developing the business there. He developed good relationships with a number of key people in the MoD and industry.

After AML was sold in 2010 he went on to form a consultancy company, advising 3 companies in the defence sector.